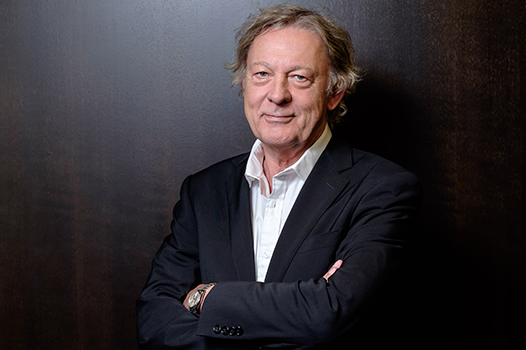 What makes Robert Walters different from other recruitment companies?
Since our inception in 1985, Robert Walters as a Group has largely grown organically and has a senior management team that has longevity of tenure which is unique among our peers. The team have worked their way up through the organisation, with experience both in their home market and within the wider Robert Walters international network.

More widely, we largely don’t hire our staff from competitors, but instead focus on hiring professionals from the disciplines into which they will recruit. These professionals have first-hand experience and insight into the challenges of working in these environments, and are consequentially better placed to identify the necessities and capabilities required of candidates to operate in certain roles.

Another key differentiator for us is that we place equal value on candidates as well as clients. We take a proactive approach in identifying potential candidates, and take pride in the relationships we build with them, providing extensive careers advice and working with individuals throughout their careers.

Last but not least we operate a non-commission model, preferring a team profit share model so as to ensure the needs of our candidates and clients are always put first.

Last year, Robert Walters Spain has achieved one of the best growth performances of the Group, what allows Spain to have been one of the most outstanding countries?
We have been in Spain for a decade now, and maintained our presence even when times were extremely tough. With the market now improving, we have been able to benefit from this long-term commitment to the market - we’ve built a strong and loyal employee, candidate and client base which is enabling us to deliver impressive growth year-on-year.

Our management team in Spain have an excellent reputation in the market and are known for their strong expertise in their fields. They have worked hard to ensure we have the capacity in Spain to be the leading player in the country – a Robert Walters mission for each and every market we operate in.

As with the rest of the Group, we’ve also looked to hire from within the sectors we specialise in. For example, our engineering recruitment team is comprised of many engineers who are able to understand the complexities of the industry, not just sales.

Which sectors have driven the figures in Spain?
The IT, EPC (Engineering, Procurement and Construction) sectors have been particularly strong performers, as has the energy sector (both non-renewable and renewable energy) in which we are the market leader.

We’re the youngest of the big players in the Spanish market, and we started in a downturn, so rather than focus on saturated industries we’ve been able to focus on developing sectors which are seeing significant growth.

How might the skills shortage affect Spain?
The high level of unemployed professionals in Spain is well documented, but despite this, organisations still need professionals with a business partner mind-set across many functions (finance, control, legal, HR and IT).

Finding candidates who speak fluent English can also be a challenge, as many look to rely on their mother tongue, forgetting that English is a must in every middle management position and above.

How might the skills shortage affect UK?
The skills shortages we’re seeing in the UK are largely in the fintech, cyber security, engineering, compliance and risk management sectors and as a result, salaries for those with these skills have increased. We’ve seen an increase in contract and interim hires to help mitigate the shortage.

We’ve also seen a movement in candidates, particularly graduates, taking jobs with large companies in the UK regions as opposed to London, which in turn is exacerbating the shortages in the capital.

You declare yourself faithful to personal relationships and you have shown your scepticism to social networks, but how can you currently achieve a job without resorting to them?
The continued rise of various social media channels has meant that there’s now a substantial amount of information available, but not all of this information is verified. While social media can be helpful at times, it is no substitute for human interaction and it won’t alone fill jobs. Talking to candidates directly still remains the best way to assess their suitability for a role, and whether they are the best cultural fit for an organisation.

What value can Robert Walters as a company bring to the British Chamber of Commerce?
The British Chamber of Commerce in Spain is in a unique position to act as a strong “union bond” between the local Spanish employment market and the BCC members, and as a British company with a significant presence in Spain, Robert Walters is ideally placed to act as a partner in elevating the British client portfolio we have in Spain.

More directly we conduct a significant amount of recruitment intelligence (including for example whitepapers, market updates and salary surveys) to better understand trends within the recruitment industry in Spain and across the globe - all of which provide insight as to the priorities and concerns of clients and candidates and as such can be invaluable to the Chamber. 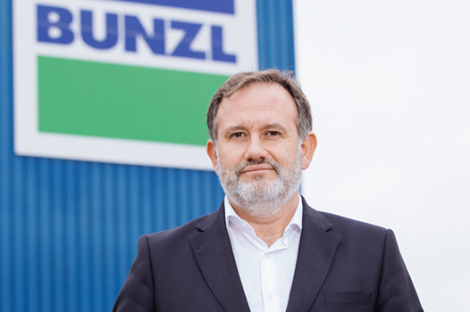 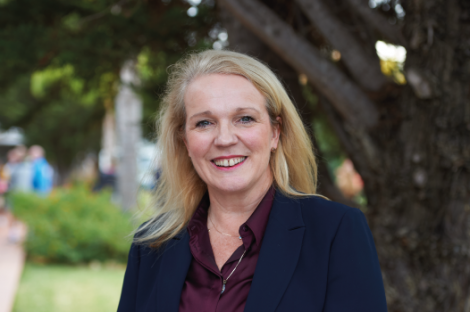 'Our focus is always on learning and developing the personal qualities of our pupils', Amanda Hughes