- Since the Referendum, 35% (77/222) of UK financial services companies tracked have said they are considering or have confirmed relocating operations and/or staff to Europe

- 25% (56/222) of companies tracked have confirmed at least one relocation destination in Europe; Dublin and Frankfurt remain frontrunners, but Luxembourg and Paris are increasingly popular, while Madrid and Milan have gained traction with investment banks.

- It is estimated that over 2,500 new Brexit-related jobs have been or are in the process of being created by FS firms across Europe since the Referendum, with 500 new roles in London

With six months until the UK exits the EU, financial services (FS) firms are increasingly putting their contingency plans into action in a bid to ensure business continuity and minimise disruption for clients in the event of a no-deal Brexit.

As of 10th September 2018, 35% (77 out of 222) of the companies monitored in EY’s Financial Services Brexit Tracker had publicly confirmed, or stated their intentions, to move some of their operations and/or staff from the UK to Europe. This is an increase of 5% year on year. Firms are also being more specific about their plans, with an increasing number confirming at least one relocation destination in Europe. As of September 2018, 25% (56 out of 222) had done so, compared with 19% (42 out of 222) at the end of 2017.

Firms are now providing more granular detail on the types of roles being relocated from the City to the continent. Twenty of the largest UK-based FS firms so far have confirmed plans to relocate front office roles, comprising 57% of all job relocations tracked. Among the front office roles, the types of positions being relocated include sales, trading and distribution. Fifteen firms have announced plans to relocate or hire locally for middle or back office roles in Europe – middle office roles are predominantly legal and compliance, risk and oversight positions, and back office roles include clearing and settlements, human resources and IT.

Omar Ali, UK Financial Services Leader at EY, comments: “Firms are no longer merely talking about their plans. Across Europe, the wheels are in motion on relocation and hiring strategies as firms make their ability to serve clients from Day One of Brexit their number one priority.

“During the past quarter we have seen the number of companies that directly reference a hard or no-deal Brexit when discussing their plans publicly increase. We know some firms are coming up against roadblocks or delays in gaining license approvals from EU authorities, and unless this position shifts quickly, it increases the risks of a cliff edge to businesses and consumers alike. We are now approaching the wire on Brexit, and to avoid any heightened financial instability, regulatory approvals are urgently required from EU institutions.

“We expect many more firms to publicly announce their relocation plans before the end of the year as they increasingly receive their much anticipated regulatory approvals - our data is a snapshot of the biggest firms, and while many have made their plans public, many are still to vocalise their strategies.”

Since the Referendum, EY’s Financial Services Brexit Tracker estimates that over 2,500 new jobs have been created or are in the process of being created by FS firms across Europe for Brexit-related work. Thirty-eight firms have suggested that they have or are currently hiring staff. Around 500 of these jobs are new roles created in London.

Separately, across the firms tracked, the number of UK staff that could potentially be relocated to Europe to continue work from Day One has increased marginally versus the last quarter, rising to just under 10,500 people.

Dublin continues to be the most popular choice for relocation, with 21 firms across financial services having committed to relocating staff or operations to the Irish capital since the Referendum. In second place is Frankfurt, which has attracted 15 companies, including three banks since June. However, other cities are gaining traction; 14 companies have confirmed they will be moving staff and/or operations to Luxembourg (with three asset managers confirming this over the past three months), and 10 firms remain set on Paris. Milan and Madrid are also rising in popularity as hubs for major investment banks, with three and two banks respectively confirming these locations in the last quarter.

Omar Ali concludes: “Over the summer, we have observed many financial services firms start to build their European presence, and largely, there is good progress being made to build capabilities and fill roles in EU destinations. A number of firms have identified Europeans in their UK employment who want to move back home, and many of the more senior roles are being filled with relative ease. But, of course there are inherent challenges and costs to relocating staff and setting up new offices, and something that is becoming increasingly clear is that short-term relocation or commuting to the continent is seen as undesirable - by both local EU regulators and employers - due to the expense, organisational complexities and tax implications.

“With just six months to go, although progress by firms is broadly positive, we are far from out of the woods, and in case of a cliff edge, there is still much work to be done to be ready for Day One of Brexit.” 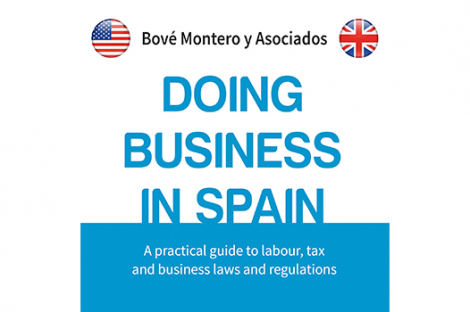 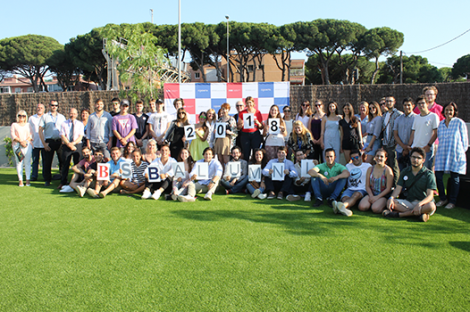