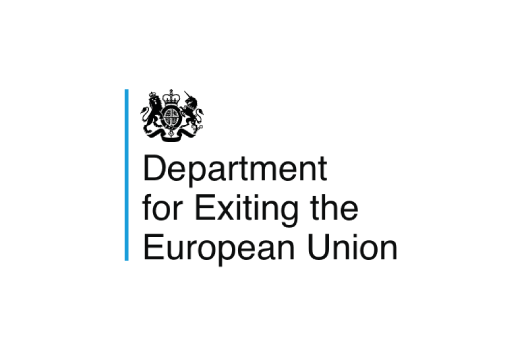 DExEU (Department for Exiting the EU) has published a new position paper on Northern Ireland and Ireland, proposing no physical infrastructure at the border. This is the second in a series of papers on the UK’s future partnership with the EU, ahead of the August round of negotiations.

The UK Government will be pushing to avoid any physical border infrastructure and border posts between Northern Ireland and Ireland for any purpose following Brexit.  The paper makes clear the Government’s commitment to maintaining and respecting the Belfast ‘Good Friday’ Agreement, which is put at the heart of the negotiations with the EU on Northern Ireland and Ireland.

Under a new customs partnership there would be no customs border at all between the UK and Ireland. This would enable the border between Northern Ireland and Ireland to continue to be seamless in relation to customs.

The paper also makes clear the Government’s plans to protect the Common Travel Area and associated rights for UK and Irish citizens, and uphold the Belfast Agreement in all its parts.

Finally, the paper dismisses the idea of a customs border in the Irish Sea as not constitutionally or economically viable, and seeks a time-limited interim period — linked to implementation arrangements — allowing for a smooth and orderly transition to the new customs system.

The position paper can be downloaded here.