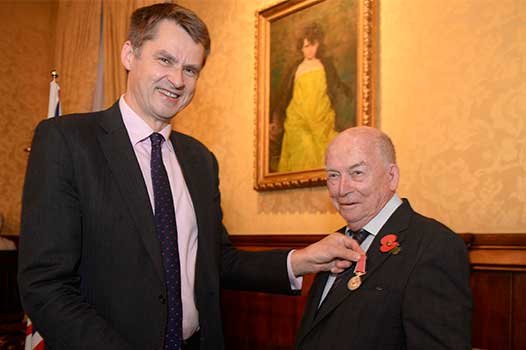 Michael Witty, the founder of Witty’s Walks, has been awarded a British Empire medal for services to the British community in Catalonia in this year’s Queen’s Birthday Honours List, published on 8 June 2019.

Born in Barcelona in 1936, Michael Witty is the fourth generation of the Witty family to live here. His grandfather was instrumental in the formation of Barcelona Football Club and the Real Club de Tennis of Barcelona, while Michael spent most of his life managing the family shipping agency, trading mainly with China and the Far East. He was very active in the British Chamber of Commerce and is still active in the British Benevolent Fund. At 82 years old, Michael still leads monthly hikes that can attract up to 100 people of different nationalities.

“It is extraordinary to see six British nationals awarded at the same time – a real testament to the depth and diversity of the UK-Spain relationship and to the contribution that so many British nationals make to their communities across Spain. Michael Witty’s family have played a large part in forging British and Spanish links in Catalonia for over 100 years – a legacy that Michael has continued through his work with the British Chamber of Commerce and the British Benevolent Fund, and by involving the British, Spanish and international communities in exploring Catalonia’s diverse history and geography through his Witty Walks. As a consular volunteer he is an invaluable aid to the consulate in emergencies.”

Michael Witty said: “I feel very honoured to receive the BEM which I do with a thankful and humble heart, especially towards my family and friends. I also receive it as an encouragement to remain active, so am happy to continue offering a helping hand here and there where needed.”

The six UK nationals named in this year’s Queen’s Birthday Honours List are: 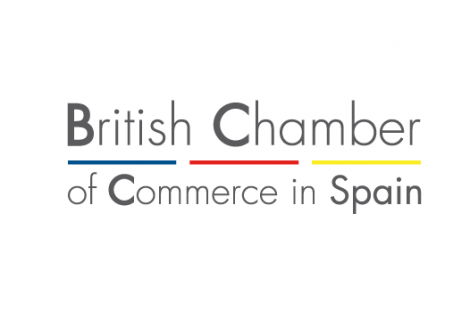 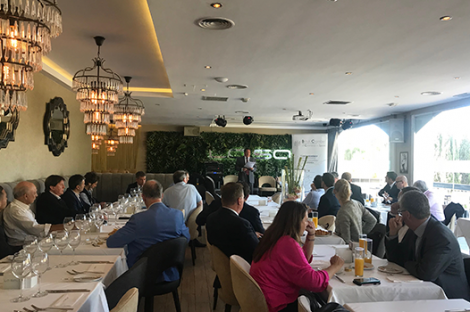