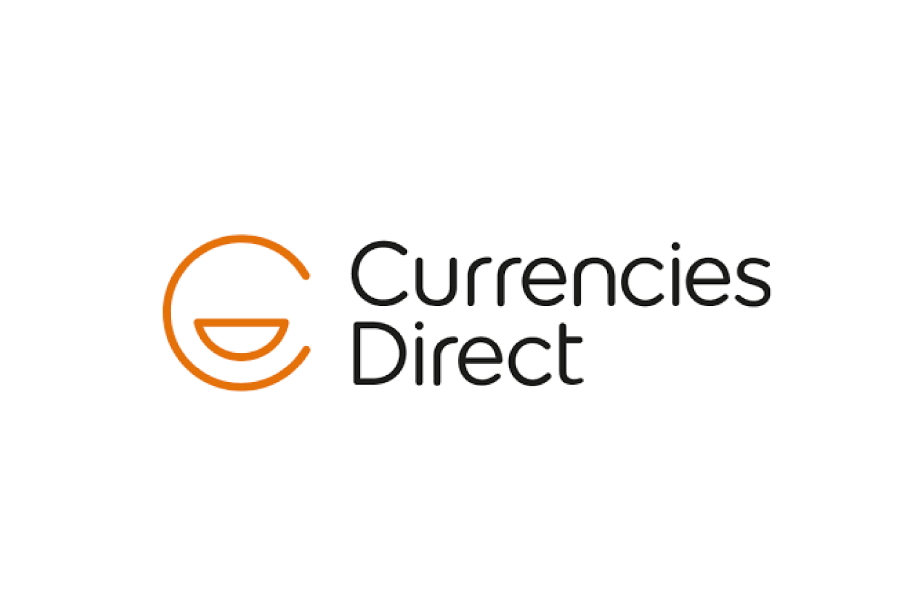 As we adjust to life post-Brexit there are many things to consider, but if you need to move money abroad there is one particular change that it’s essential to be aware of.

The free movement of services came to an end at the close of the transition period, with service providers instead having to comply with the different rules of the EU member states in order to operate legally.

What is a financial services passport?

Before Brexit the ‘passporting’ of financial services meant that firms were able to operate in the European Union (EU) and European Economic Area (EEA) under a UK-based licence.

For example, a company authorised by the Financial Conduct Authority (FCA) in the UK could use this licence to work with customers based in any other country in the EEA.

However, as the UK has now lost these passporting rights, any financial services firm (including currency transfer providers) must have a valid EU licence if they want to continue working with customers in the EU/EEA.

This Decree outlines measures for the adaption to the status of a third State of the United Kingdom of Great Britain and Northern Ireland after the end of the transition period.

The Royal Decree came into force on 1st January 2021 and includes a specific section about financial services and how firms from that sector can work with customers based in Spain moving forwards.

According to the Royal Decree:

‘From 1st January 2021, UK authorised entities will be subject to the relevant Spanish legislation and applicable regimes in respect of third country firms. UK entities will have to obtain a new authorisation to operate in Spain.’

The Bank of Spain (Banco de Espan?a) is the FX supervisory authority in Spain and can impose penalties on any currency providers who fail to comply with the decree in order to safeguard the interests of customers.

You may have heard some discussions in the media about ‘equivalence’ – whereby the European Commission can open up market access for some UK-based service providers.

The European Commission can grant a country equivalence if it views the country’s laws as being similar in intent and purpose to the laws of the EU, but it can also withdraw equivalence on 30 days’ notice if the situation changes.

While this is good news for some sectors, financial services are subject to different equivalence regimes and the level of access offered is far narrower than passporting permitted.

It should also be noted that equivalence operates in fewer areas, covers fewer services and is less secure than passporting.

International currency transfers are one of the financial services not covered by equivalence, so the provider you use must still have a valid EU licence if you’re going to continue working with them.

What do you need to know?

Any currency transfer provider offering their services to customers based in Spain must be regulated by a relevant EU authority.

If you’re using a currency transfer specialist to move money to or from Spain and they haven’t sent you any communications regarding a change of licencing post- Brexit, get in touch with them to find out whether or not they have a valid EU licence. This is a simple question and something they should be able to answer instantly.

As mentioned previously, this licence must be with a relevant EU-based regulator, like the Bank of Spain (Banco de Espan?a), and your provider should be able to tell you their licence number.

If your provider is only authorised by the FCA they will be unable to continue servicing your requirements from June (and should inform you of that fact) so you will need to find a new currency transfer company in order to ensure the security and continuity of your payments.

When switching providers, find a currency company that is licenced to operate in Spain. You may also want to check things like their online reviews, whether or not they’ve won any industry awards, and when they were established.

You may find that by moving providers, you actually end up working with a company whose customer service and range of products is better suited to your needs, so start looking into your options now. 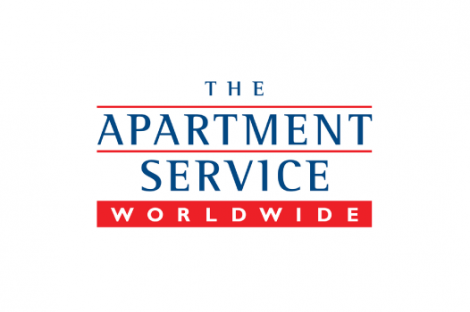