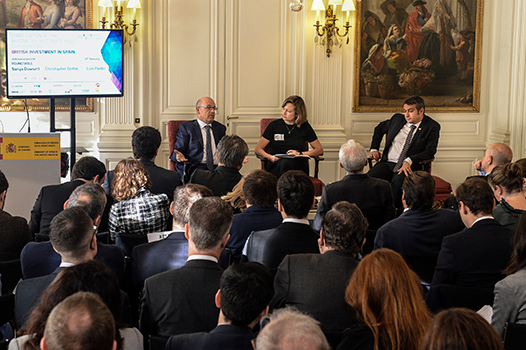 - One year after the Brexit vote, the United Kingdom has become the most important foreign investor in Spain

- The United Kingdom generates more than 183,000 jobs in Spain and brings in more than €6,600 million to the State’s treasury

The United Kingdom is the European country with the highest foreign direct investment in Spain. This is the main conclusion of the third edition of the Barometer on Climate and Outlook for British Investment in Spain, a report which shows that British companies have invested more than €66,000 million in Spain over the past 24 years.

Christopher Dottie, President of the British Chamber of Commerce in Spain, said: “The report confirms the importance of the relationship between the two countries, despite the turbulent political times we are experiencing on both sides”.
The study, commissioned by the British Chamber of Commerce in Spain and carried out by Analistas Financieros Internacionales (Afi), confirms that British companies represent 12.8% of the total investment in Spain, just behind the United States of America and right above Italy.

According to the Spanish Ambassador to the United Kingdom, Carlos Bastarreche, “I celebrate the excellent data reflected in the Barometer for British Investment in Spain; an example of the strength of the bilateral relationship between the two countries. I want to praise the initiative of the British Chamber of Commerce in Spain for valuing and quantifying the importance of British Investments in Spain”.

Francisco J. Garzón, CEO of ICEX Spain Trade and Investment, said that “Spain is amongst the 15 greatest recipient countries of Foreign Direct Investment, according to the UN Trade & Development Conference. As well as this, according to the OECD, Spain is the ninth most open country in terms of attracting foreign investors and 2017 was the fifth consecutive year of growth for the Spanish economy, which has been a result of labour market deregulation and transformation of the financial system, which has allowed for improvements in market access conditions for foreign investors”.

Political tensions in Spain and the UK

The political situation in both Spain and the UK did not seem to influence the flows of Foreign Direct Investment (FDI) during the first semester of 2017. According to José Manuel Amor, Partner at Afi, “the flow of investment from the UK in the first half of the year was in fact similar to other years and perhaps even higher”. In the first six months of 2017, British companies invested €1,895 million, primarily in Spain’s real estate, insurance and civil engineering sectors.

One year after the British referendum, the effects of Brexit and the concerns raised by companies have not increased. Businesses continue to show great commitment to Spain and do not consider that Brexit will affect their planned investments in the country, which are expected to be 11 percentage points higher than last year.

The political situation in Catalonia does not appear to have affected investment flows either. According to Afi, foreign investment has slightly increased in the region over the past year, although British investments in particular dipped marginally.
Creation of jobs and contribution to the State treasury

British investment in Spain generated more than 183,000 direct and indirect jobs in 2015, which amounted to 1% of total employment in Spain. Regarding income, British FDI generated €4,020 million worth of income, with €2,593 million benefitting the General Treasury of Social Security.

Spain continues to be an ideal country for investment

British companies’ perceptions of Spain as a destination for investment have slightly improved. Quality of life, supplier costs and financing conditions are among the country’s most valued assets. The weakest areas, on the other hand, are: investment in R&D, in which British companies demand greater commitment and increased efforts from the government; political risks; and the country’s relationship with its public administrations.

70% of the companies which took part in the Barometer have confirmed that they intend to increase their investments in Spain, which is 17% more than last year. Furthermore, the majority say that they will do so in less than a year. Furthermore, not a single company among those surveyed said that they were going to stop investing in Spain.

This Barometer, commissioned by the British Chamber of Commerce Spain, intends to become a reference point for the assessment of the business climate in Spain and the perspectives of British companies established in the country. Spain is in a situation where attracting foreign investment is essential to maintain its international competitiveness, and the United Kingdom is one of the country’s key investors. 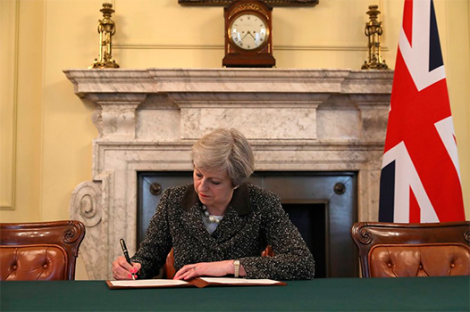 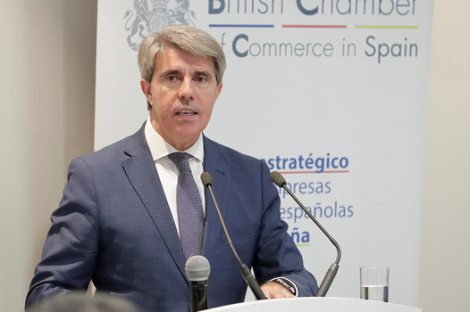