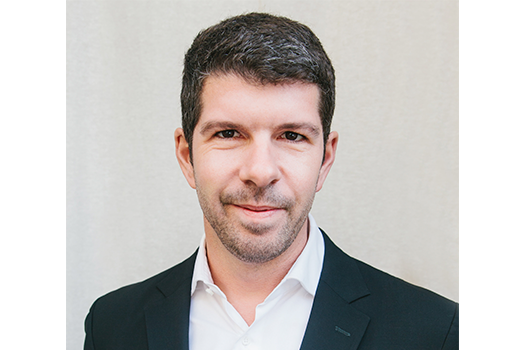 Lucas Fox is Spain’s fastest growing independent real estate agency specializing in the sale of luxury homes and New Developments in key cities and desirable second home destinations. Lucas Fox is renowned for its expertise in Spanish luxury real estate sales, superior marketing, business development and management. Over the past 10 years the company has been involved in some of Spain’s most exclusive prime residential transactions. Lucas Fox was established in Barcelona in 2005.

Last year Lucas Fox sold more than 150 million Euros worth of new homes across all its regions with an average value of 720,000€. 75% of these homes were sold to foreign buyers.  We expect this demand for new homes to continue throughout 2017 and will continue to drive sales. In Barcelona alone, we expect more than 1000 new homes to come onto the market this year with a value of approximately 400 million Euros.

How have the last years been for Lucas Fox?
In 2015, Lucas Fox established its New Developments division due to increasing demand for renovated quality homes in prime areas. The company has taken on a number of projects with leading developers, many of them exclusively, in Barcelona, Madrid, Marbella and more recently in Valencia and the Costa Brava.

How has Brexit affected to your business?
British buyers have long had a love affair with Spain and Spanish property. Despite the referendum result and the prospect of Brexit, the Brits continued to make up the greatest proportion of foreign buyers during 2016 and we expect this also to be the case in 2017, although accounting for a smaller share of the market. The main barrier at the moment is the weak pound versus the Euro.

Until now, what barriers has Lucas Fox found between Spain and the UK?
We strongly believe, that Spanish property remains a good investment thanks to a unique combination of factors: property prices are still as much as 30% below the peak of 2008 in some regions, low interest rates, competitive mortgage packages, a strong and growing economy and of course Spain’s numerous lifestyle benefits. Increasing rental yields in the main cities are another reason for investing in Spanish property. We expect to see an increase in non-EU nationals choosing to invest in Barcelona and Madrid property following the referendum vote as the luxury residential market in London loses momentum.

What does the future hold for Lucas Fox?
2017 will see consolidation and expansion in all our areas, particularly in Barcelona and Madrid where there is a rapidly growing demand for quality homes both from the local and international market. Lucas Fox has also just launched LFPrime.com, the first dedicated service to connect sellers and buyers of high-end luxury property in Spain. We hope that our trusted relationships with private sellers and property developers ensure that buyers are privy to the very best of on and off-market homes, some of which have never been available on the open market.

How did the economic crisis affected to your business?
Evidently the Crisis affected the residential property market hugely as financing was no longer readily available. Lucas Fox prospered during these challenging years as we chose to focus on the sale of prime properties located in Spain`s key cities and most desirable second home destinations. Midway through 2014, we began to see the first signs of recovery, with the local market slowly returning in Madrid and Barcelona and the banks beginning to lend again. In the last 12 to 18 months we have again seen prices going up. Lucas Fox registered a 4% rise in property prices during 2016 and expect more or less the same increase during 2017. 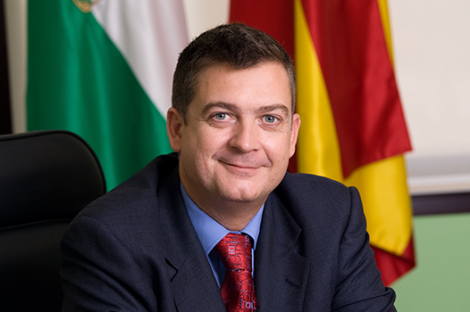