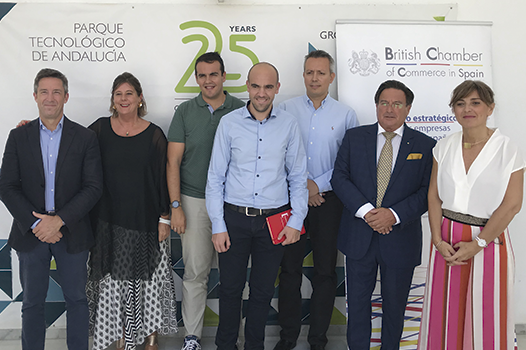 On the 4th July, the British Chamber of Commerce in Spain presented its British Investment and Innovation Forum at the Parque Tecnólogico de Andalucía (PTA), with the presentation of the IV Barometer on British Investment in Spain, in partnership with Analistas Financieros Internacionales (Afi).

The event was very well-received, with members and invited guests enjoying an informative seminar, followed by a stimulating round table section moderated by Lourdes Cruz of the PTA, with the participation of Manuel Fernández of Neueda, Andrés Carrillo of Clearview Imaging, Enrique Palacios of TUPL, and Alan McGuire of Aertec Solutions.

Short speeches were given by Felipe Romera of the PTA, Fernando Ferrero of Invest in Andalucía, the Regional Vice-President for the British Chamber of Commerce in Andalucía, Derek A. Langley, and Paul Clark of the British Embassy.

In the words of Derek Langley, the data of the Barometer “consolidates British investment in Spain in spite of the outcome of the UK´s European Union membership referendum in 2016, and proves that beyond the current geopolitical juncture, the UK and Spain maintain their strong and deeply rooted bilateral relations”.

The British Chamber of Commerce in Spain would like to give thanks to Lourdes Cruz and Alba León of the PTA for helping to organise such a successful event, Elena Gallego of Invest in Andalucía for her support, as well as all of the speakers throughout the event.

We would now like to wish all of our members a relaxing Summer break, and we look forward to welcoming you to more events in the new season. 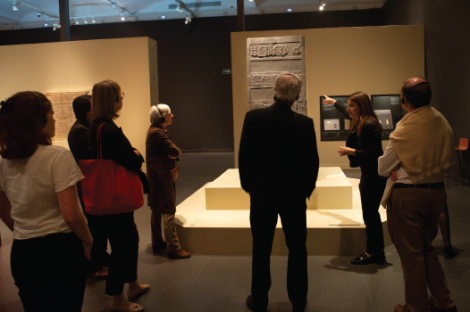