On Friday 11 November 2016 at 11 am, Laude San Pedro held a Two Minute Silence to remember and honour those who have paid the price for our freedom.

Today is Remembrance Day and marks the 98th anniversary of the end of World War One. At 11 am on the 11th November 1918 an armistice came into place: ending the bloodshed that claimed over 17 million lives. This historical event remains important today as the sacrifices made by millions of members of the armed forces helped secure the freedoms that we enjoy on a daily basis.

Today and on the upcoming Remembrance Sunday we remember all the people who have died or suffered in wars. We wear poppies to support the British Legion charity whole help servicemen and women whose lives have been changed by wars that they fought in. I would like to end by reading out a passage from ‘For the Fallen’ written by Laurence Binyon: ‘They shall not grow old, as we that are left grow old: age shall not weary them. At the going down of the sun and in the morning, we will remember them.’ 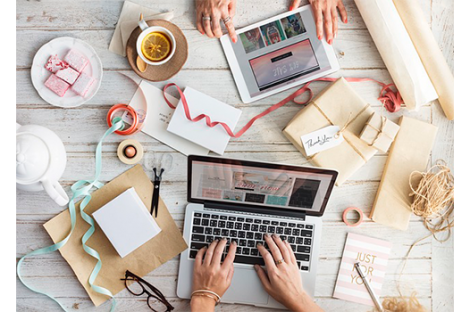 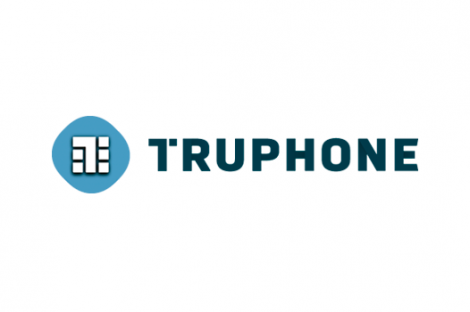