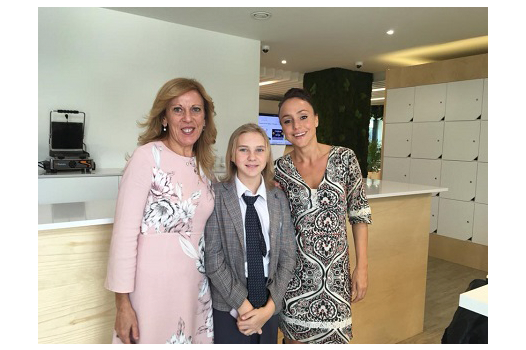 Since November 2016, Rowan Jean Litchfield has provided a weekly feature called ´Sign of the week´ for MarbellaNOW TV. Filmed every Monday to date, Rowan has allocated her break time at school to film her feature for the programme. She has also appeared on several occasions and as a special guest at the pre recording of the TV programme and also, live on Mi Marbella radio with host Nicole King.

Rowan will also actively participate in events organised in school, providing filming and photography services such as at this years Halloween Party. She organised a spooky photo booth and collected funds for charity per picture sale. In April 2017 she was involved in the United Nationalities Marbella Summit that took place in school where not only did she help with the preparations of the event, but also taught how to sign to Princess Marie Louise of Prussia who attended the Summit. This making news in the local paper, Euro Weekly News.

At Laude San Pedro, Rowan provides sign language workshops to students from different key stages and also to teachers. She teaches the alphabet, useful phrases and even how to sign lyrics in songs. For example in December 2016, Rowan taught a small group of Primary students how to sign words to popular festive song Feliz Navidad who then performed this as part of the Christmas Concert.

In addition, this November 2017, Rowan played host and provided a filmed interview for ISP called ´One Minute with Surianne´, Laude San Pedro´s Mixed Media tutor and independent singer songwriter, to feature in their December newsletter.

To end, Rowan is a student who demonstrates an admirable drive and determination to succeed. She is confident, self assured and focused in her goals, always consistent in her efforts. She will listen and take on advice successfully, shows interest in personal development and self growth. She works hard and has gained in a short space of time, exceptional attributes and qualities required to be a professional in the media world. 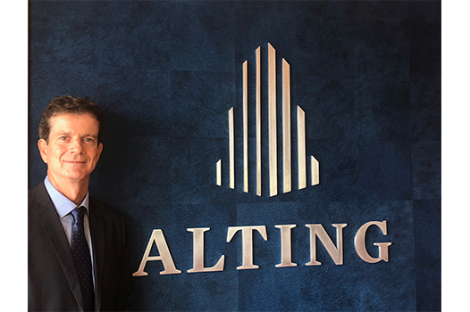 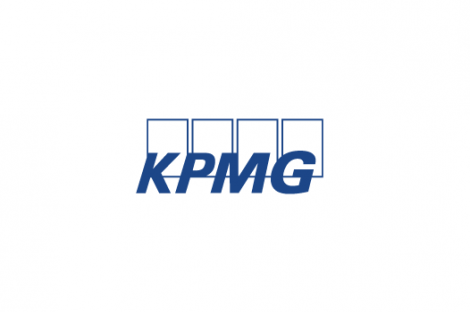