The British Benevolent Fund receives many applications for financial help from British nationals in Spain. Many in desperate situations. 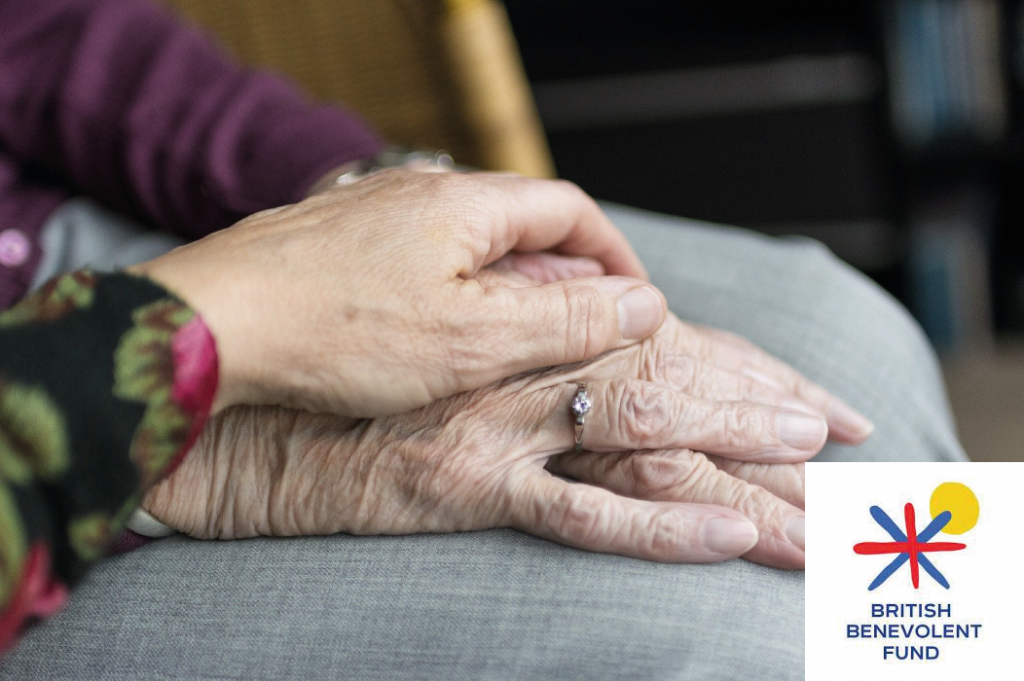 A life in the sun for some, becomes a nightmare trap with seemingly no way out for all too many.

This is particularly so for the many Britons who retire to Spain in the hope of exchanging the damp cold north for the warm balms of the Mediterranean.

For those who come unprepared for the many hidden aspects of day to day living this can be a rude awakening.

We were alerted to a couple in their early 70s. He had worked in the Post Office and she in a school. They had known Spain from many family holidays over the years and had decided that this would be the perfect place to settle down after a long life of daily grind – in addition their children and grandchildren could visit in the holidays – it all made sense.

They sold their house and with the proceeds brought a property in Alicante province and planned to live off their modest pension and some savings.

On arrival in 2017 they did their paperwork and registered for both NIE and padron.

Within a short time however things started to go wrong –  with the first heavy rain they discovered the roof was unfit for purpose and had to replaced.

In 2019 she slipped and broke her hip. The replacement surgery caused additional trauma in addition to the expense.

Her medical situation deteriorated and contracted a severe eye infection which consumed more of their depleted savings.

His followed suit and he contracted a severe case of shingles incurring more costs.

The pension was no longer sufficient for their outgoings, and they gradually slipped into arrears on their utility bills.

They entered lockdown in March 2020 in an overwhelming sense of isolation and vulnerability.

Their electricity was cut off in June 2021.

A house in the sun was now a house without light to see, nor warmth in the winter or cool air in the summer – and no hot food.

One day he went to the bank to draw some money.

To his horror his bank had without his knowledge paid the years house insurance causing the account to be overdrawn and demands for repayment.

Neither utilities nor bank listened to plea for a repayment plan.

In June of this year, they made the decision to leave – however difficult that would be – and that’s when the BBF got involved.

We were able to put them in touch with a partner charity, one of many that are listed in https://www.supportinspain.info/  a vital resource supported the British Embassy.

We cleared their utility arrears.

The lights went back on in June - one year in the dark.

They are in the process of selling their house and returning to the UK. 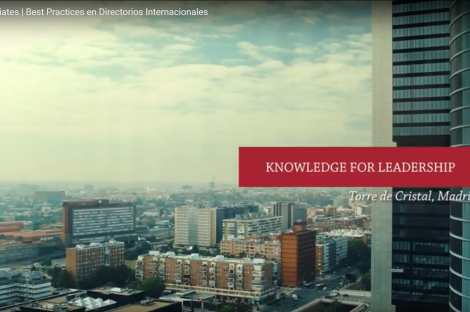