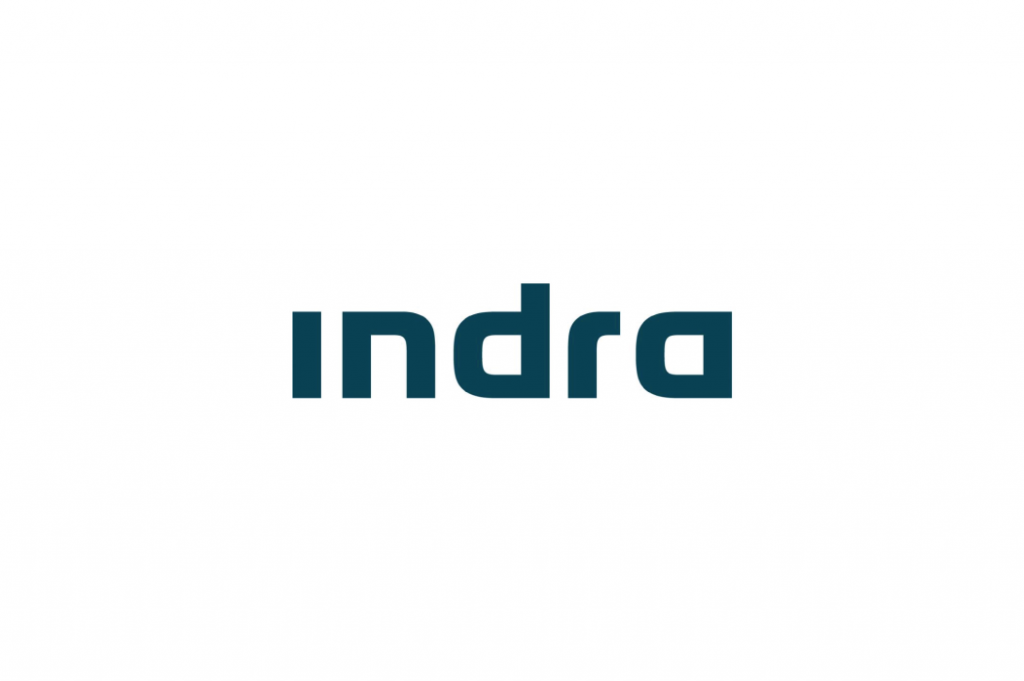 - The Board of Directors has decided to terminate by mutual agreement with the Chief Executive Officer, Cristina Ruiz Ortega, the executive services contract that bound the parties​

- The Board of Directors has noted Ms. Ruiz’s valuable contribution and leadership of the IT business area over the last years

At its meeting held today, the Board of Directors, upon the proposal from the Appointments, Remuneration and Corporate Governance Committee has adopted, as of the date hereof, the following resolutions:

1. To terminate by mutual agreement with the Chief Executive Officer, Cristina Ruiz Ortega, the executive services contract that bound the parties and, consequently, to accept her resignation as director submitted pursuant to the provisions of article 23.2. f) of the Board of Directors Regulations.

The Board of Directors has noted Ms. Ruiz´s valuable contribution and leadership of the IT business area over the last years.

2. To appoint Luis Abril Mazuelas executive director (by co-option procedure) and IT managing director at Indra, and head of Indra Soluciones Tecnologías de la Información, S.L.U. (Minsait), which will maintain its management autonomy.

Ignacio Mataix was born in Madrid in 1962 and holds a degree in Law and Economics from ICADE and a master's degree from IESE Business School's Global CEO Program. He boasts a long and wide-ranging career, having held positions as a senior executive and member of the Board of Directors at investment banks, leading engineering companies and high-tech manufacturers. He began his professional career at ABN Amro Bank in Madrid, and eventually became the bank's Managing Director in London. During his time in London, he co-managed ABN AMRO Rothschild's joint venture in equity capital markets and in structured interest rate products for European clients. Upon his return to Spain, he was Managing Director at ABN AMRO with responsibility for Investment Banking, Treasury and Structured Finance and was also CEO of ABN AMRO S.A., SVB, the securities firm. In 2000, he was appointed a member of the Board of Directors (2000-2017) and Managing Director of Corporate Development at SENER. In 2004, he joined ITP (Industria de Turbo Propulsores) as Group CEO until 2018. He has also been a member of the Board of Directors at EUROJET Gmbh, chairman of Europrop SA and chairman of Precicast Bilbao SA. In January 2018, he was appointed Executive Director of Indra and Managing Director of the Transportation and Defense business and, in May 2021, he was appointed CEO of Indra.

Luis Abril Mazuelas, who already was Vice President of Minsait, Indra’s affiliate company, will become Executive Director (by co-option procedure) and Managing Director of the IT business. Mr. Abril Mazuelas joined Indra 8 years ago and holds a degree in Economic and Business Science from ICADE, a degree in Law from ICADE and an MBA from MIT-Sloan School of Management. Before joining Indra, he worked at McKinsey & Company for 15 years, where he became partner. He will be responsible for the management of Minsait, which comprises all the Group's IT businesses. 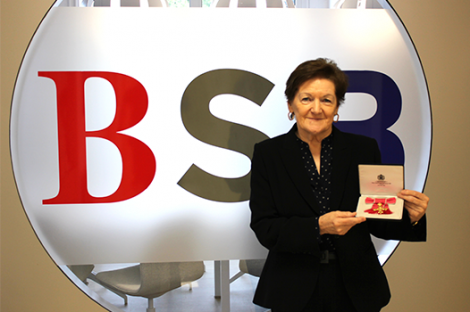 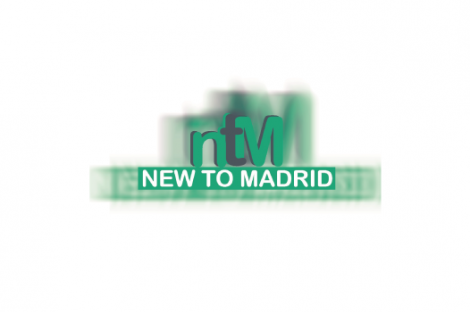 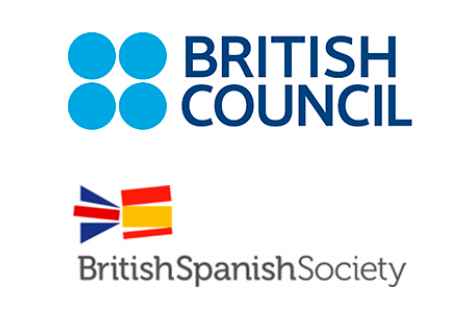